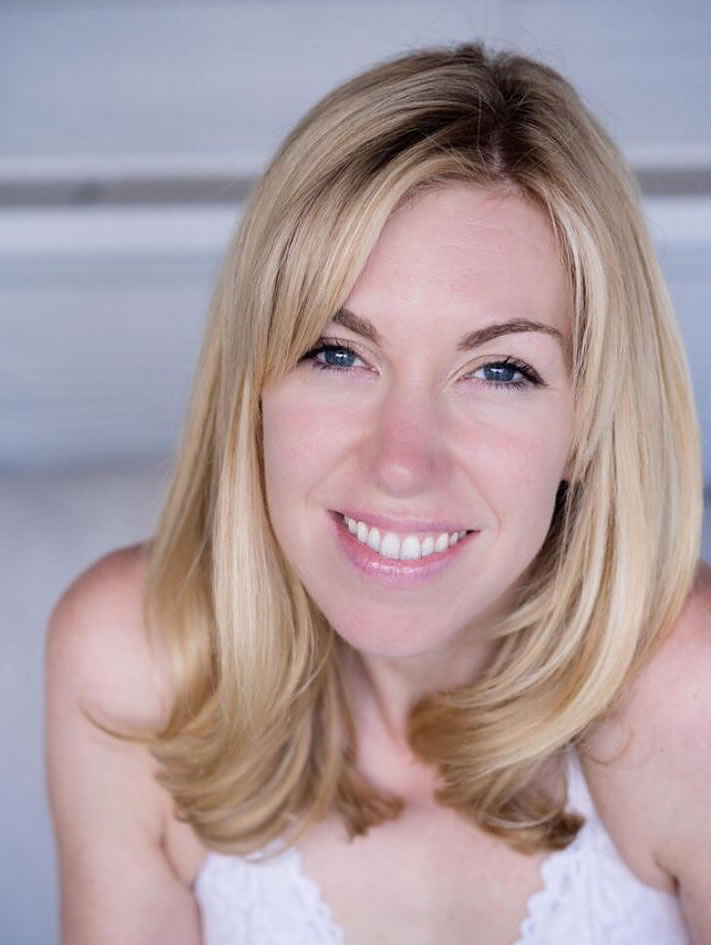 I found a lump.

Casually making a cup of tea, topless. I don’t make a habit of walking around topless in my house. But on this occasion I am glad I did. So there I was swanning about, with my teeny boobs out in all their glory, waiting for the kettle to boil. I slid my hand over my boob, just above my nipple. Again not a habit I am aware I had. I am not or was not an avid boob checker. Who checks their boobs age 35? I didn't.

As I waited for the kettle to boil I felt something. Then that was that. I couldn’t UN-feel it. It is akin to a drippy tap. Once you tune into it once, it takes a LOT to not hear that drip, drip, drip, drip.

Within 10 minutes I had called the doctors surgery and asked for an appointment. ‘What is the nature of the appointment’? The first time I heard myself say that I had found a lump in my breast. The first response (of many more to come) of quiet dread / hope / empathy. The unspoken silent potential deadly diagnosis rings loudly in the air like a gunshot.

I was seen by a GP that day and he could neither confirm nor deny anything and referred me to the breast unit. There is a two week window to be seen as per NHS policy. The plot thickens.

I was due to fly to Vietnam for work two days after for a week, delivering a teacher training course, youth workshops and basically throwing myself around a dance studio in 30 degree heat. The commute back to breast clinic would not be an easy one if I receive an appointment while I am away. I am told to reconsider my overseas engagement. Or to call as soon as I land back on home soil and he will push the referral forward from then. So that’s what I did. 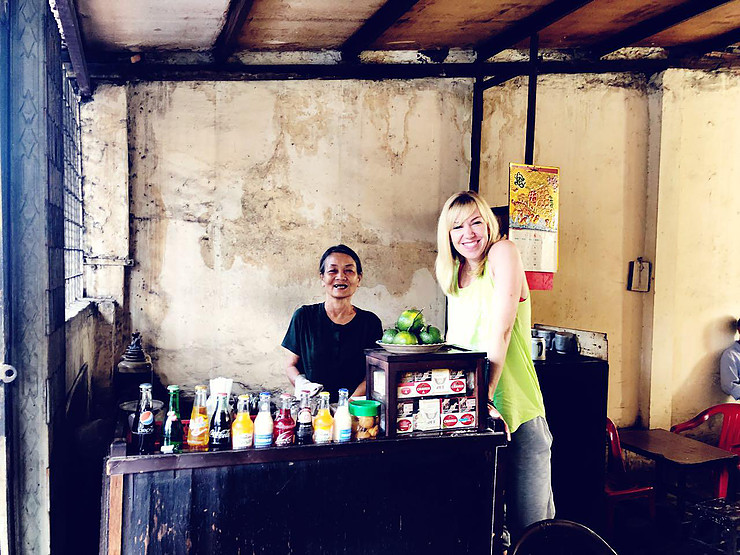 That evening I was due to go out salsa dancing with friends. My children were with their father overnight. I couldn’t dance. I didn’t want to dance. And I always want to dance. It couldn’t be Cancer. I was 35. Healthy, fit, well. I will go to Asia, do the job, come back, get a scan and they will confirm it is a mere breast mouse or the more technical term ‘fibroandenoma’ or a benign lump that will disappear of its own accord. It will just disappear.

Fast forward to the first week of September and I am sat in the breast unit waiting room for the ultrasound scan, which then turned out to be a mammogram, followed by biopsies. For the most part in silence. At the end of a three hour visit, I was told I would be having an appointment in 10 days to discuss the results. It was at this point at which I asked the radiographer if she had any thoughts she was willing to share based on her experience and knowledge, for what had started in my head as a routine scan to confirm it was not Cancer, had now turned into a follow up appointment that would potentially confirm that it was in fact Cancer.

“I would prepare yourself for the worst” “Indeterminate” “High possibility…”

I nodded. And time stood still.

My consultant and surgeon, who shall not be named or personally attacked –metaphorically speaking; I am not a violent woman ;-) (I will explain why further along the journey but our professional relationship did not last the distance due to some interesting acts of fate) gave me the news that in all honesty I already knew to be true. Invasive ductal carcinoma in the right breast. Like a massive brick in the face, but one I was braced for. An urgent MRI was ordered and that was that. There I was, high and dry, with a fairly heavy weight handed to me that I was to shoulder for the foreseeable future. At this point I think it is essential that I mention the Breast Team.

When you are in the system you are allocated a breast nurse, these women are very special or at least the ones I encountered were... Especially as your main clinical information may be presented by a scientific human robot who analyses numbers and statistics. A robot with good intentions, but a robot none the less. A robot whose job is to make the best decision based on evidence. Not all of them have had adequate training in the listening skills required to build rapport. Or actually are graced with time to give to each patient, Of course I would rather a highly skilled and experienced robot operate on my body rather than someone who was just a really nice person but I feel there is some learning to be had here in all camps. My breast team (I love a team!) mainly consisted at this point of Hilary. She was the first person I felt who heard me. I didn’t feel rushed out of a room because the unit was running over time. I didn’t feel like my questions were irrelevant. I wasn’t shhhh’d and given the universal stop gesture that signal or 'USG' (yes my consultant ma

de a habit of doing this to me) Hilary was just doing her job and she will never know this but her input and reassurance in those early weeks was enough to remind me I had a choice. I was not a victim. And who I was mattered to her.

'Does this mean I can't go to Ireland for work in October as it's already booked??' My only concerns at this point wre practical ones. How would this affect my job. I was trying to anchor down to something fixed as the ground had shifted underneath me. Some interesting learning to be had in the months to come. 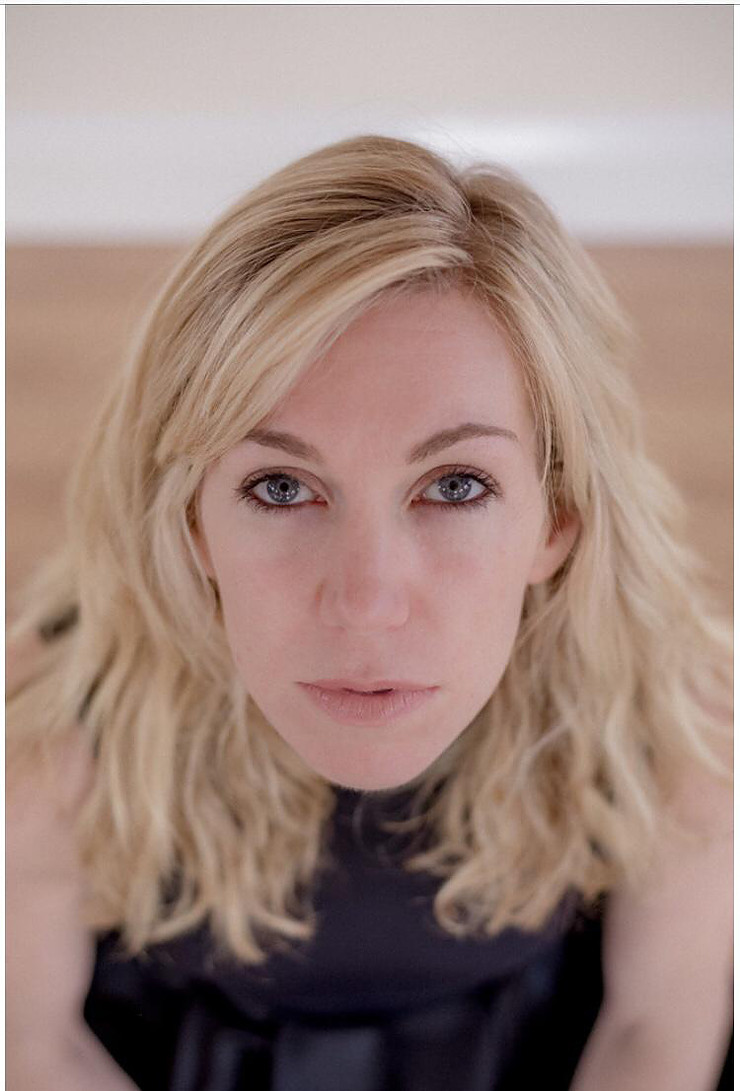 You can reach me on social media or drop me an email at vale_samantha@hotmail.com

I am based near London, UK